3、 With the development of industry, there are more and more large caliber pigging valves. It is not convenient to install the large caliber pig on the side because of its large volume and heavy weight. Fully own the independent intellectual property rights to install the pig on the large diameter. The pig valve is equipped with a detachable simple lifting device without lifting equipment to lift the pig into the valve to reduce the pigging cost. 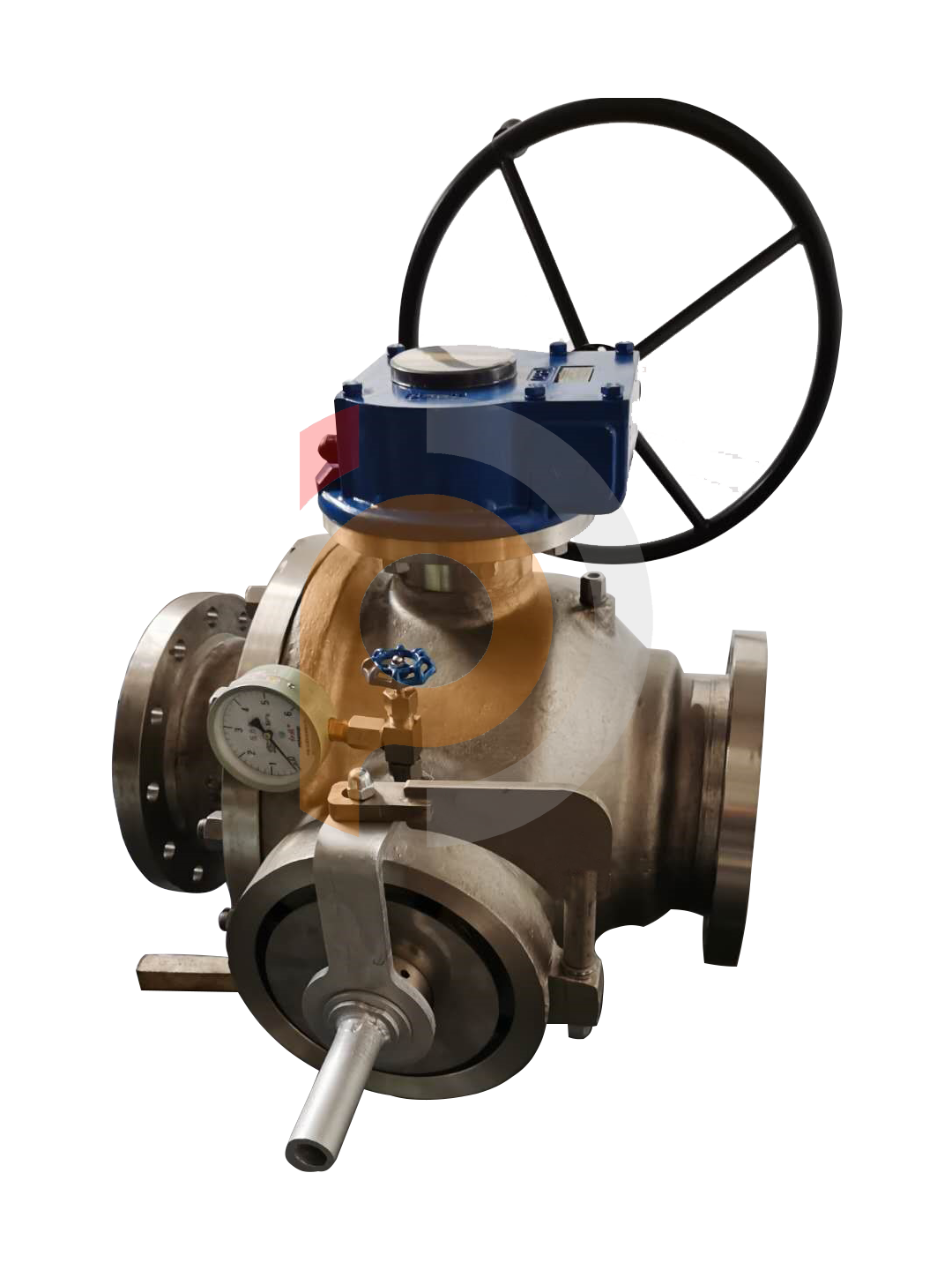 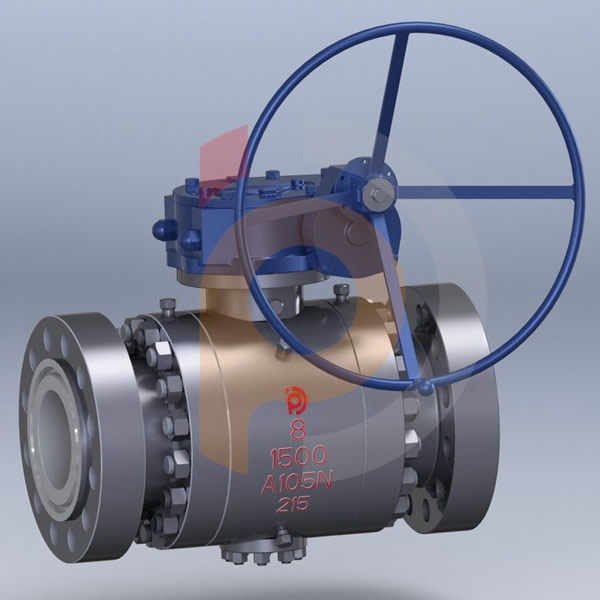 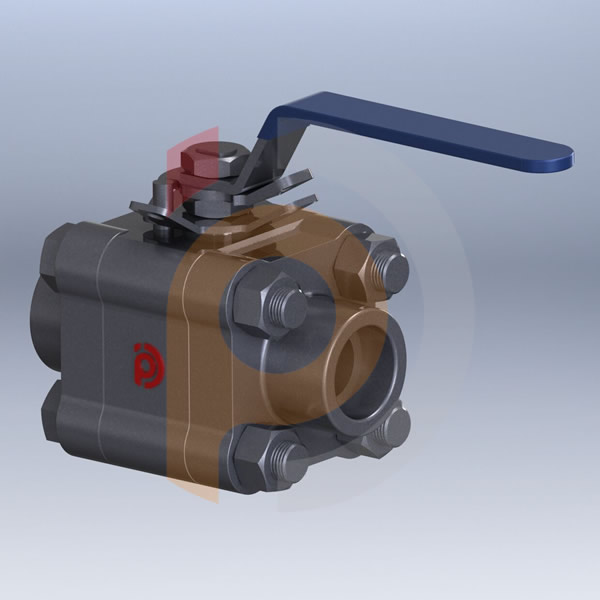 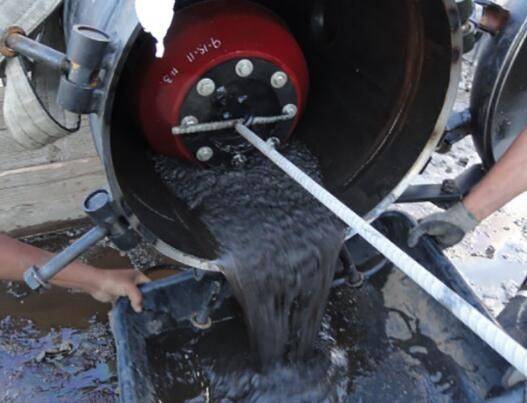 Selection and application of pig
03 Jun 2020 Why are the pigging valves all DBB construction
28 Jun 2020 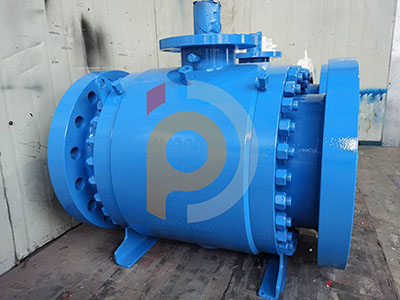 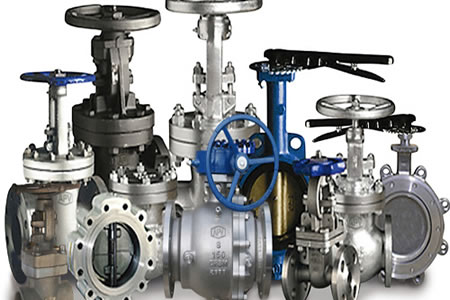 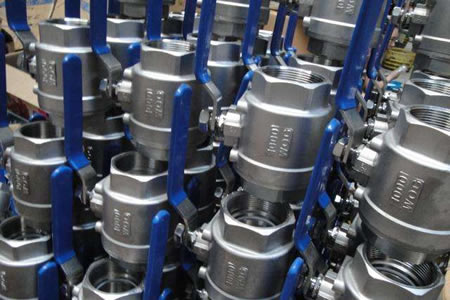 How to transform domestic valve products in the next few years?
13 May 2019